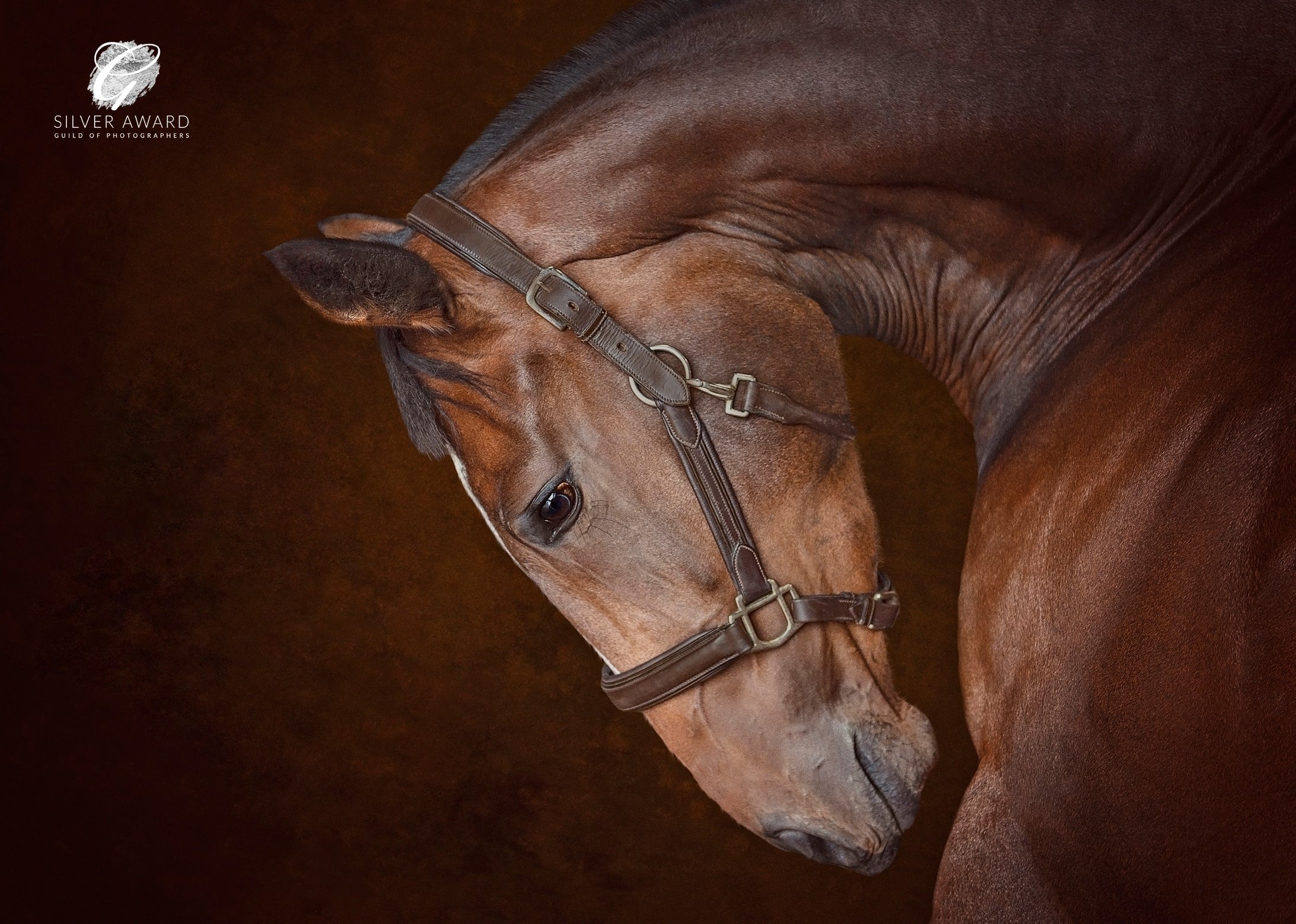 Emma, a photographer based in Shap, has reached the Final of the fiercely contested Guild of Photographers Image of the Year Competition.

The Guild is a highly respected UK based association for photographers which has members from overseas as well. Each year it runs an on-line monthly photographic competition, judged by internationally respected judges with awards given to the best entries.

During 2019, the competition has attracted over 13,500 entries from the most talented of photographers.

It has recently been announced that from all the entries across the year, the Guild’s Judges have selected JUST 10 images in various genres to go forward to the annual Image of the Year Final. Those selected really are the best of the best, and an image by Emma is one of those selected as a Finalist.

Guild Director Lesley Thirsk said “One of the Guild’s aims is to drive standards and creativity amongst photographers. Our competition certainly does that, for the standard of the entries we see each month is quite staggering. To have an image recognised by the Guild in the monthly competition is difficult enough, so to have an image selected as being one of the best in a category for the end of year Final is without doubt an incredible achievement, and shows just how talented photographer, Emma is.”

Emma said “I’m absolutely delighted that one of my images has been shortlisted.  My passion is horses and I work hard to capture their personalities using natural light. The image selected was taken near Greystoke, with the help of Rachel Bastow, Brian Harding and Kelly Gale; the stunning thoroughbred youngster Percy, was a dream to photograph.”

“I love photography and put a lot of effort into developing my skills. One way I do that is to enter the Guild’s competition. It drives forward photography standards month after month so it helps me push myself. The images I see getting awards each month are inspirational, so knowing just how high those standards are, to have one of my images shortlisted for the overall Final from the many 1000’s submitted across whole year is really exciting. I couldn’t believe it when I found out.”

In early December, highly regarded Judges gathered together from across the country and overseas to choose the overall winner.

The final outcome will be announced at a lavish Awards night in a magnificent Jacobean mansion in Cheshire on the 1st February 2020.