First Gold Award from the Guild of Photographers 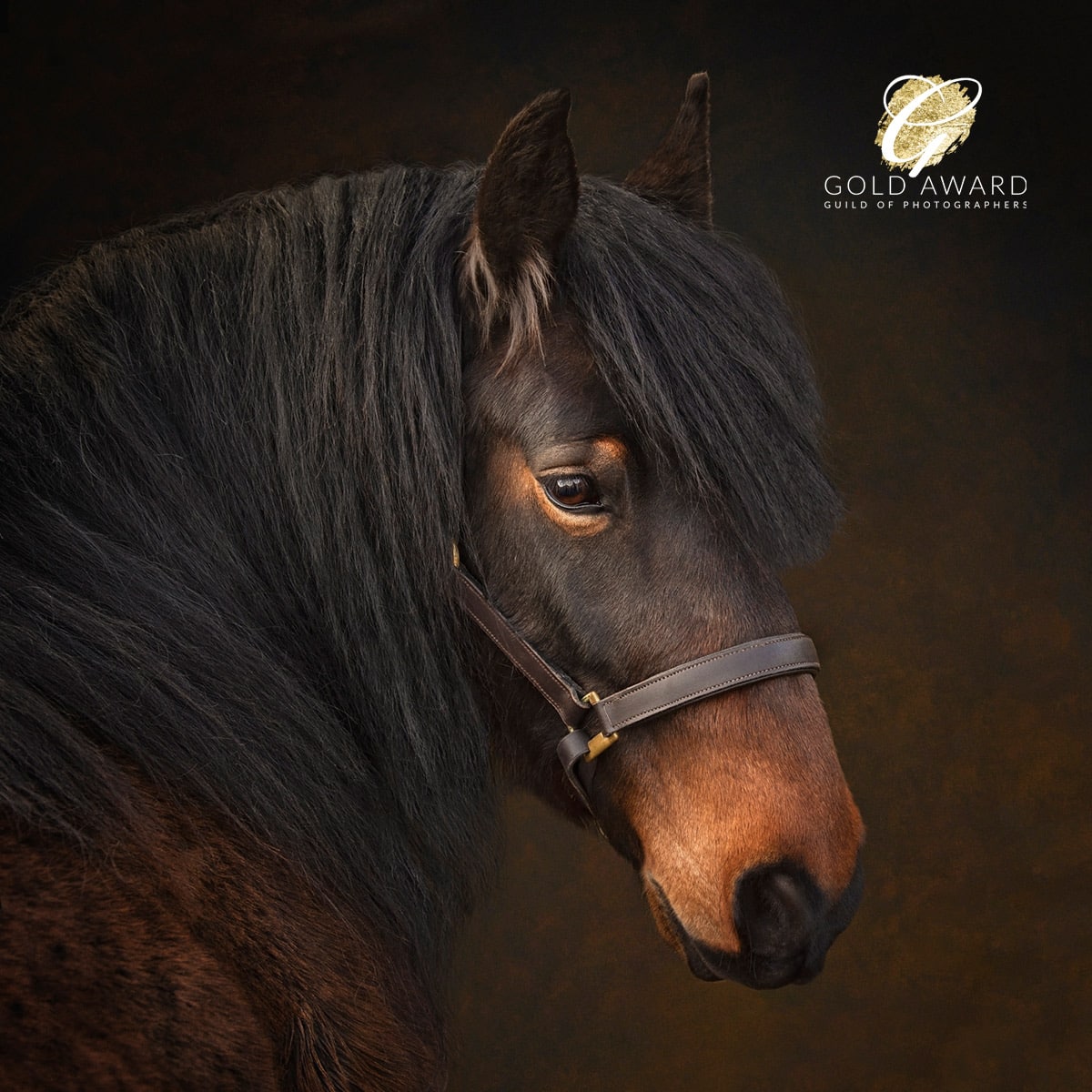 It was with great delight that I was awarded my first Gold medal this month by the Guild of Photographers. The award is given through their Image of the Month award competition, which often sees over 1,000 entries each month. The entries are assessed by a number of highly experienced Judges who grade them in accordance with international judging criteria.

The equestrian photograph is of a Lake District fell pony called Japer.  I was also awarded a Silver with a portrait of my own pony, Lathomdale Louie, another fell pony.