This year I’ve started an exciting photographic project; a study of the Lake District’s own rare breed Fell Pony. I was first captivated by Cumbria’s rare native breed while watching the Stallion Show at Dalemain House, Ullswater, last year. The sun was shining and, as it glistened on the stallions’ coats, it struck me just how truly magnificent this hardy breed was. As an equestrian photographer, I was taken back by their beauty.

I started photographing horses while I was at Bishop Burton agricultural college in Yorkshire, studying a BSc (Hons) in Equine Science and Business. Building my photography skills with film Pentax K1000 and ME Super cameras, I went on to freelance for publications such as Horse and Hound magazine. But I’d rarely photographed a Fell. So, there I was at the show ground, mesmerised by their impressive movement, as they floated with huge presence across the show ring. A true delight to photograph, in a stunning location.

Thoughts of a photography project didn’t surface until I started visiting clients and friends to photograph their ponies, of which, many were often Fells. I found out just what great characters they were and adored their personalities.

It was Autumn last year, after I’d been out onto the fells at Shap (with the kind permission of Bill Potter) photographing some stunning Greenholme Fell ponies, that I thought more about a project. That evening I photographed a stallion and mare talking to each other (pictured above) and the photo went on to win an award at The Guild of Photographers. It became The Guild’s chosen ‘Image of the Day’ on Facebook (19k followers). The publicity, and potential reach from one image, made me think about what could be done to help promote the breed. When you add to the mix the stunning locations we have in the Lake District, a photography project seemed inevitable.

The project started with the kind support of the Fell Pony Society, who added a post on their Facebook page, requesting volunteers. The response was overwhelming. Huge thanks to everyone that contacted me! I unfortunately can’t visit everyone, but hopefully through those I meet, my aim will be to show just how versatile this breed is.

The first photo shoots have already taken place and despite being booked in January the weather was kind. Meeting so many different owners and their ponies has been a fantastic experience and an honour, and I’m really looking forward to meeting everyone else in the next few months.

A selected number of the photographs from the project will be displayed on my stand, at the Photography Show, Rheged in May (13-14), and I am also looking to finding a long term home in Cumbria to display them. All the selected exhibition images will also be available on my website from 15th May. 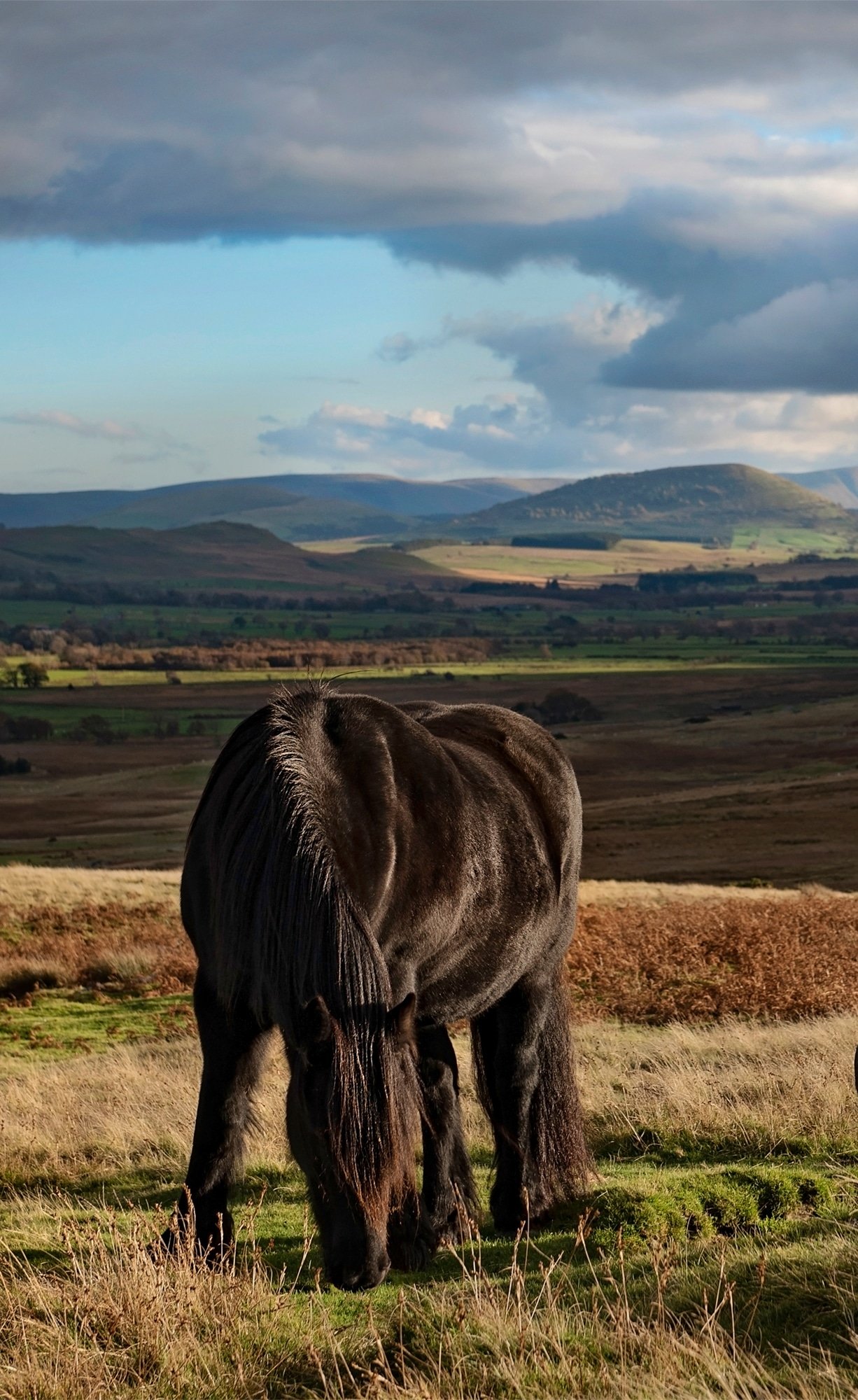 Keep in touch on all my latest work, prodject, exhibitions and online products.