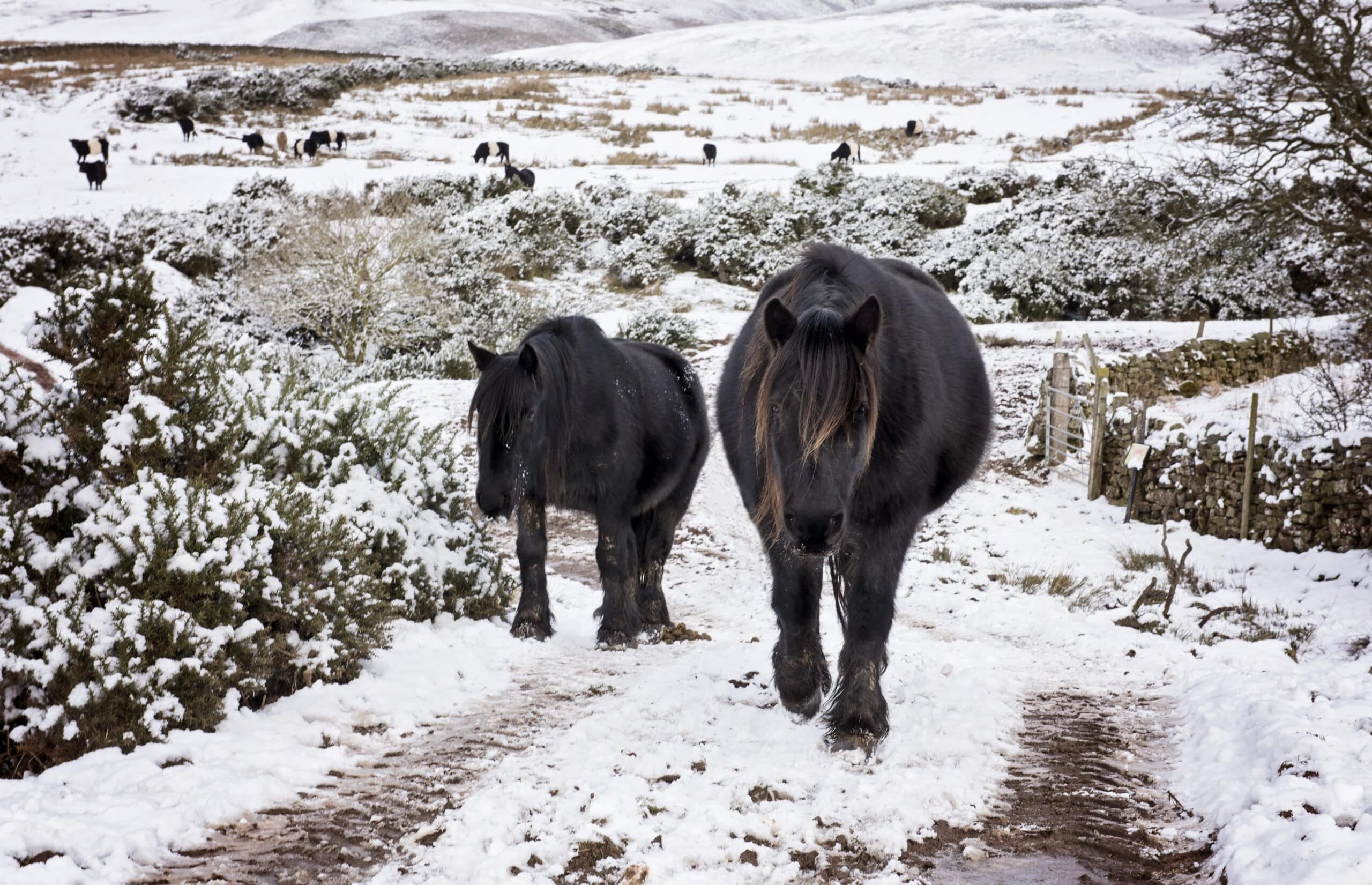 If you’re driving up the M6 close to the Howgills/Tebay and Shap, glance across to the fells and you may spot a herd of Lake District Fell ponies.The UK native breed, the Fell pony, can be traced back to the old counties of Cumberland, Westmorland, parts of Yorkshire and South West Scotland – areas once known as the Kingdom of Rheged.

Today, they can be seen roaming semi-feral across the Lake District fells. Many visitors to the National Park may not be aware of this pony’s special connection with the people of Cumbria and the impact it has had on the local landscape, dating as far back as the Iron Age.

History of the fell pony

Initially used for ploughing, pulling sledges and pack work, in the later centuries they were also adaptable in aiding shepherding and transporting iron, lead and copper from the mines.

Today, they are perfectly suited to help with nature conservation and make a big contribution in helping preserve some of the natural habitats within the county. Their grazing help encourage wild flowers to flourish and their large hooves break up the ground, so that seeds can germinate and support increase plant diversity.

For the last two years, it’s been an honour to photograph these special ponies and to meet with their owners, some of whom have had family connections with the breed, dating back to the 19th century. Last year, I photographed the ‘modern’ fell pony, used for dressage, driving, showing, hacks and family pets.

This year my project focus’ on the semi-feral herds. The part of project will be shown at Rheged Northern Camera Show in 12/13 May, as well as, Lowther Show and Shap Gallery in August.
Fell Pony. For more information about the Fell Pony – please visit The Fell Pony Society. 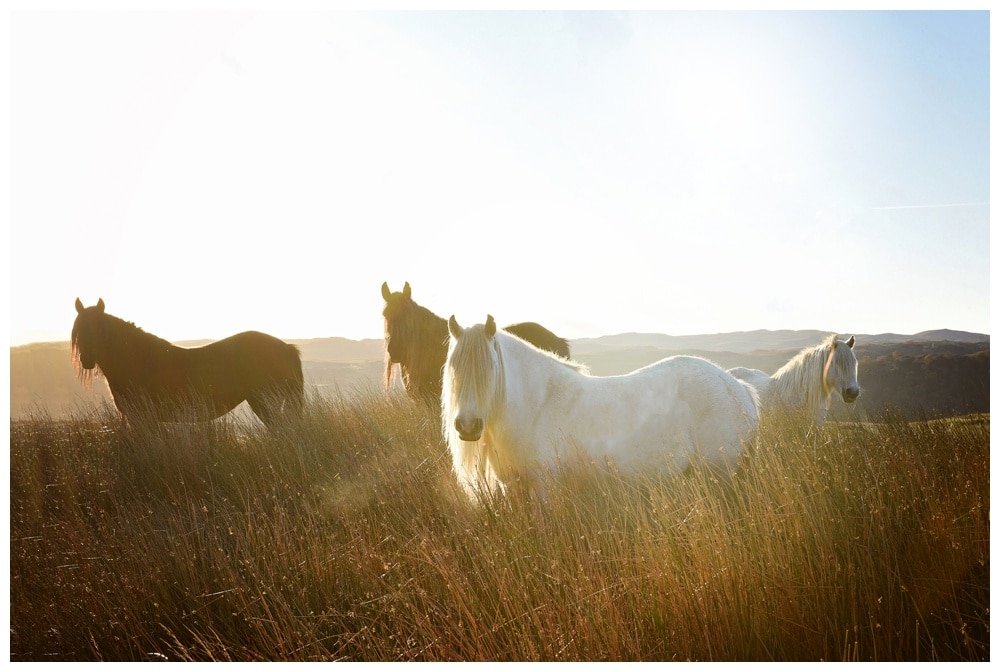